The Miramare Castle is a 19th century castle, built for Austrian Archduke Maximilian Habsburg and his wife, Charlotte of Belgium, later Emperor Maximilian I. and Empress Carlota of Mexico. The castle is situated on the Gulf of Trieste, northeastern Italy, which appears this time on porcelain Richly with Gold over the underglazed Cobalt Blue.

The Royal couple have unfortunately never seen the procelain, due to the revolt against the house Habsbourg in Mexico.

What kind of Miramare – MR items do we have?

You can select these items, on your own, or choose a set

Did not find what you are looking for? Send us a message, we have it for sure! 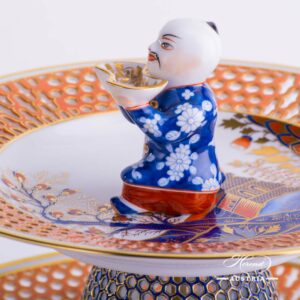 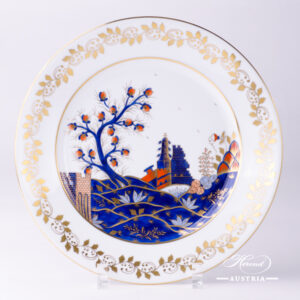 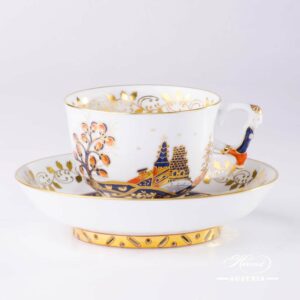 Dear Mr Imre Turi, I'm happy to tell you that you succeeded to ship all packages before Xmas! They both have been delivered as estimated, the first on Thursday and the second today.Thank you very much for your help, It has been a real pleasure to make deals with you. Kind regards, and best wishes of a merry Xmas and a happy new year, A. O.

Of course you can use my words with my name on your website. I can't help saying your service is "first class" indeed and, most of all, my wife was really happy with the gift! So, give my thanks to the whole team in Herend Austria for the good job together with the best wishes of a great 2015. Kind regards, Angelo Oliva

Dear Mr and Mrs Turi, This is to let you know that the package has been delivered yesterday evening. Everything is in perfect state and the set is absolutely beautiful. We are delighted to have it and are looking forward to having friends for tea soon. I am sure they will want a Herend set too, and we will then direct them to you! Many many thanks and best wishes for the New Year! Kind regards from Paris Pierre S.

I would like to inform you that yesterday on 09.12.14 our 2 packages of Herend Porcelain arrived. Every piece was in perfect condition. Thank you once again for your cooperation. 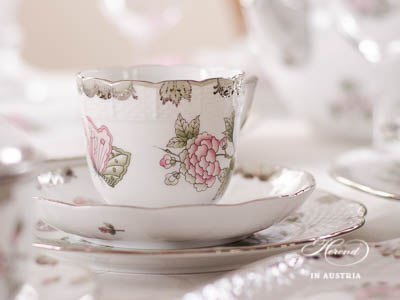 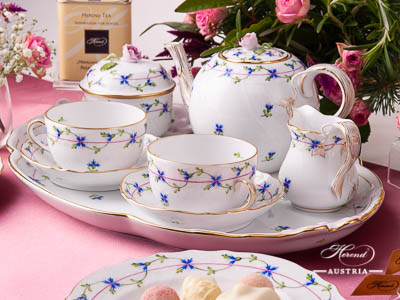 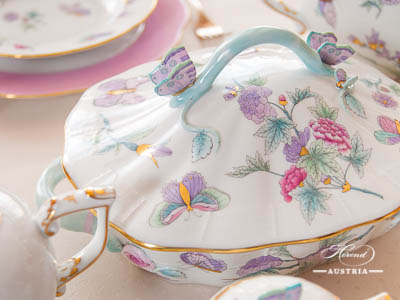 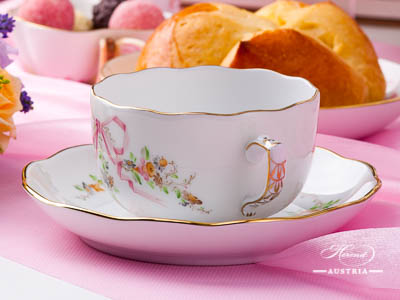 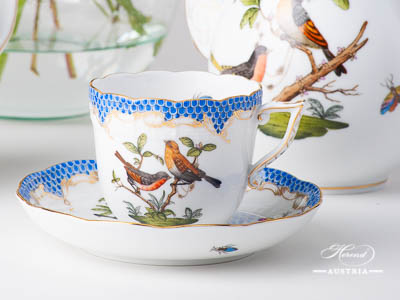 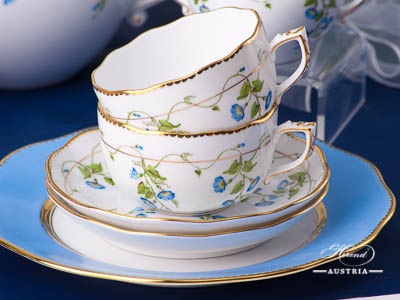 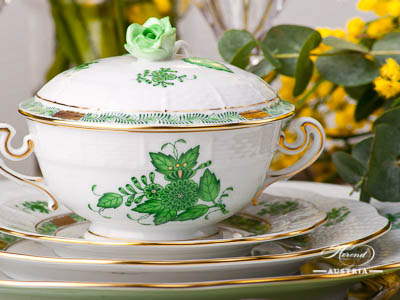 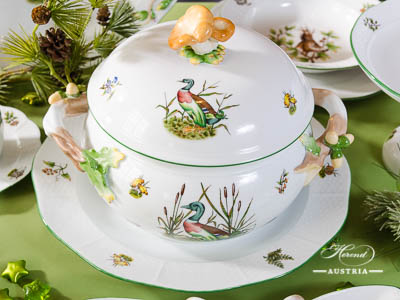 The Hunting Trophies Herend Service is mainly decorated with Trophies of Animals from the Forest and Fields of Europe. You can see Deer, Fox, Wild Boar and Mouflon, along with Pheasants, Grouse and Partridges trophies on all the items surrounded with green grass and forest plants. Dinner, Tea, Coffee and Mocca Sets are available.