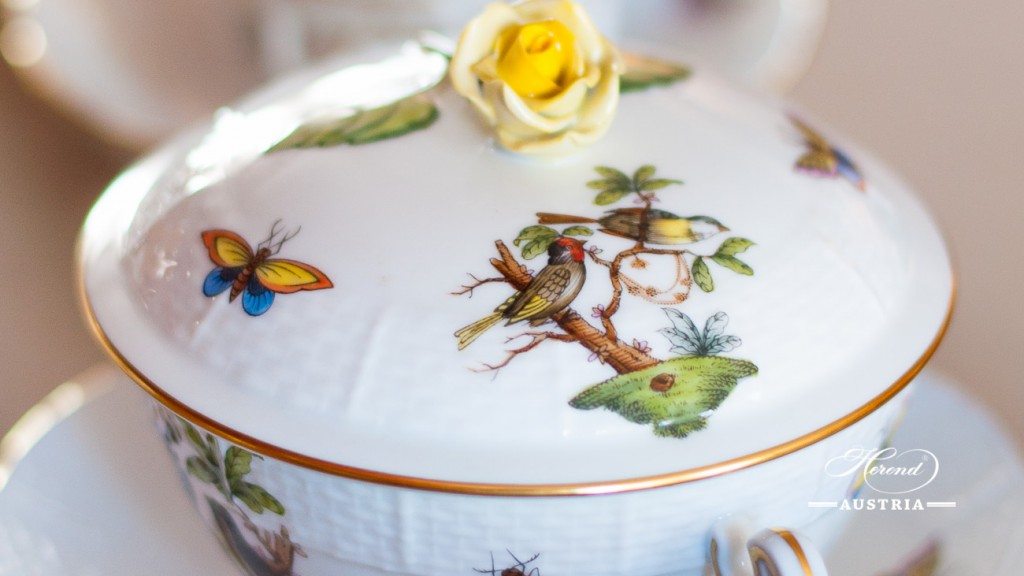 In the 1850—60s it was a common practice to use several hundred or thousand-year-old Far Eastern porcelain décors as a base when creating new European patterns. This applies to the history of the Rothschild décor as well…

The Rothschilds Had the World’s Largest Private Fortune

The Rothschild family descends from Mayer Amschel Rothschild, who started his banking business in the 1760s. During the 1800s the family possessed the world’s largest private fortune. Several lines of the Austrian branch were elevated to the nobility, and a line from the British branch was given two hereditary titles of Baron and Baronet. After the 19th century the family’s wealth declined, but the Rothschilds are still present in different range of fields, such as finance, energy, real estate, farming and wine.

The Family Fell in Love with the Bird-Patterned Porcelain

The Rothschild family fell in love instantly with the bird-patterned Herend porcelain, thus ordered the collection in the 1850s. The members of the Rothschild family were important customers and “patrons” of the Herend Porcelain Manufacture. The bird pattern was named Rothschild décor (RO) in honor of them in 1861.

The Birds Symbolize Love and Relationships

The diverse pattern constitutes of 12 different bird couples, and it’s the nature lovers’ favourite pattern. The painted birds symbolize relationships, love and the two sexes finding each other. The bird couple and the colorful butterflies and little bugs scattered around them create a real nature-like environment. Welsh princess Lady Diana also chose the bird-patterned porcelain for her wedding reception.

Blue and Green Are the Most Popular Colors

Today’s Rothschild décor can be created using a so-called fish-scale rim in multiple colors. The most popular colors are royal blue (RO-ETB Décor) and light green (RO-ETV Décor). One of the most joyful and lively patterns is the Rothschild Mayer (ROM) décor with blue, red, purple and yellow birds and trees. Modern patterns are also available like Dream Garden (REJA) and (REJAR) décors manufactured since 2009. Young bird and nature lovers are often amazed by these simple but beautiful patterns.

Interesting Facts about the Herend Royal Garden (EVICT) Décor
Next
Our New Apponyi Video is out There! 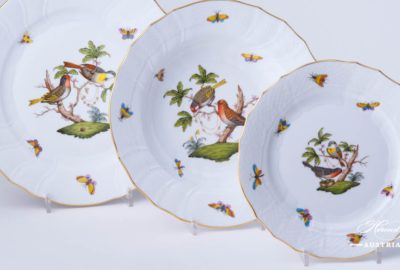 All the Rothschild Bird motifs of Herend 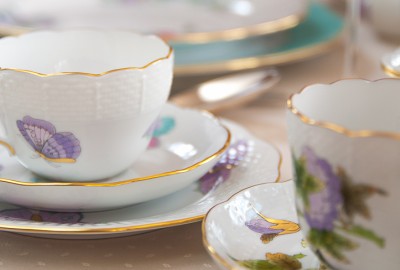 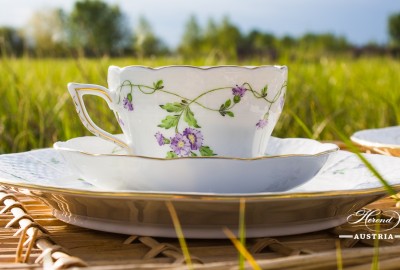 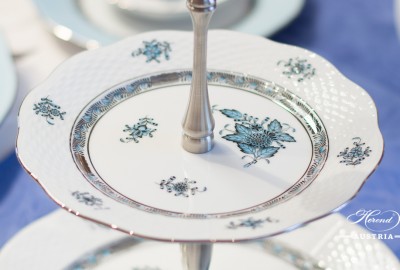 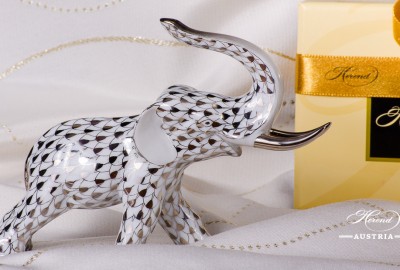